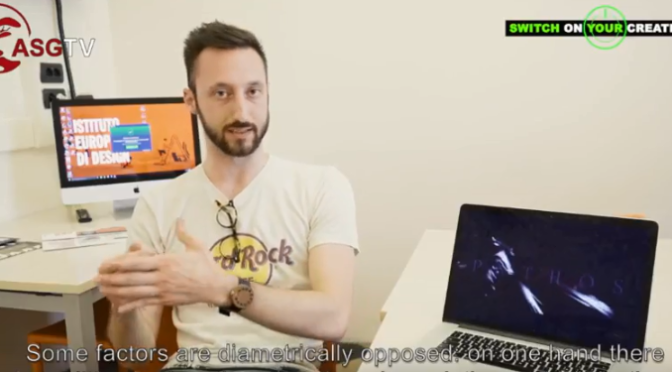 “How can you see your project in the Japanese market?”

We asked this question to the young designers participating to Youth Design Day in Japan.

Watch the video to know the answers given by the participants who come from IED Turin. 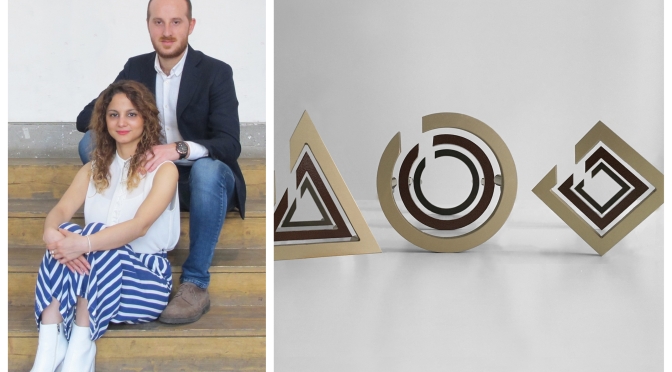 Monir Kazemian and Dario Ivone are an Iranian-Italian couple who worked together to create HUG, a hook set made of aluminium, a durable material. Below the interview we had with them.

SOYC: “What is your project and where its sustainability stands?”

Monir: “Hug is a hook set made of a durable material such as aluminum. it is a product with strong symbol effect that is recyclable and addresses the latest needs for sustainability. The high quality product with its form and substance leading to last longer. In addition, the product painted by powder instead of regular methods of painting. In this way, powder can be used immediately without mixing with solvents or catalysts which is more eco-friendly.”

SOYC: “What kind of internal environments does HUG adapts itself to?”

Dario: “It adapted perfectly for different taste and styles. No matter what is your wall composition, Hug is appropriate for various modern environments, from entrance to living room, from the office to hotels and restaurants. The elegant geometry and cutting leading to characterize the three shapes, giving new interpretation and defining them as a set of design icon which will elevate the atmosphere of your place and would give your room a modern vibe. Hug shares their values of simplicity, sustainability and multifunctionality.”

SOYC: “Where does your project take its origin and why?” 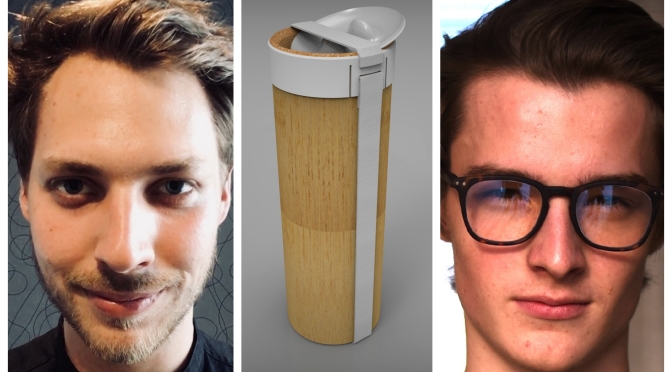 Daniel Skoták and Patrik Rešl are two Czech design students who created a refillable bottle made of bamboo which we can always be brought with us. Here the interview we had with them and what they explained us about their project.

SOYC: “Guys, can you please talk about your project and its sustainability?”

Daniel: “Our project is a refillable drinks bottle made of bamboo, designed for portability and reusability. We have chosen bamboo as our material as it is renewable, sustainable, and carbon neutral. However, the nature of the material is that it will eventually become warped by the presence of the liquid inside. In order to combat this, our design features a two-part outer layer, made of stainless steel, that is kept by the owner. This outer layer is fitted on top of the bamboo inner layer, which is affordably replaceable.”

SOYC: “Where does the idea of your bottle take its origin?”

Patrik: “The project was born of a conversation between two team members, regarding the unsustainable modern world. Disposable products are increasingly made of plastic and other unsustainable hydrocarbon based materials, which play a large part in polluting our oceans. Plastic as a material is not degradable, which results in plastic microbes entering the ecology of our oceans. This affects marine life, which eventually impacts people.”

SOYC: “Why did you decide to use bamboo to create your bottle?”

Daniel: “Bamboo was chosen as the material because it is fast-growing, which lessens the negative impact on its environment. It is also carbon-neutral, because it absorbs carbon dioxide while it grows. We want to support and join the ever-growing movement of sustainable design, as this is an element of products that consumers are increasingly looking for.”

SOYC: “Ok thank you guys. One last question: What did inspire your idea?”

Patrik: “This project was inspired by the use of bamboo as a traditional construction material in Japanese and other East Asian cultures. We were inspired by wanting to have a positive impact on the planet.”

If you want to find out the other projects that are participating to YDD in Japan and read other news like this, just follow us on our blog and our Facebook page! 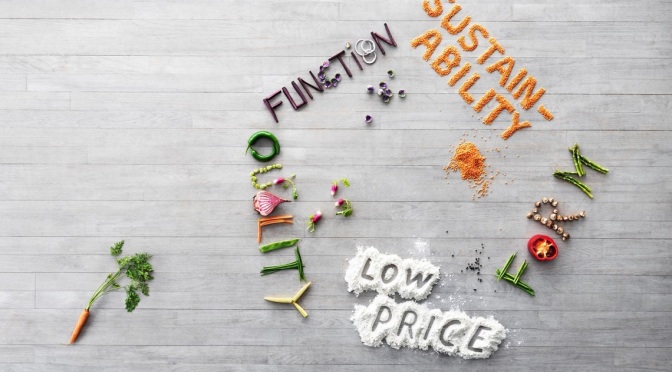 As anticipated last Friday, here are unveiled the names of the first two participants in our contest The Youth Design Day in Japan 2018:

They are Florian Van De Voorde and Vincenzo Sorrentino, two young designer who deal with subjects that are very different from each other.

We want to leave you hanging a little more, so we won’t tell you all about them. You will discover it by continuing to follow us. 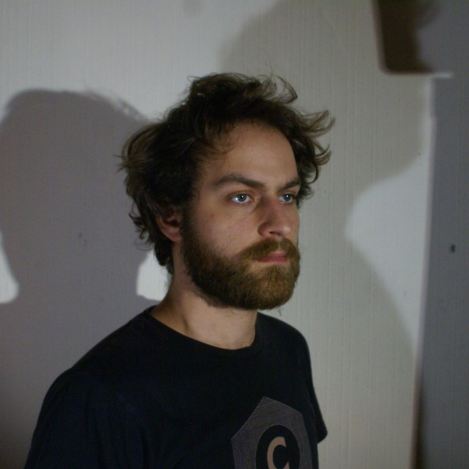 Florian Van De Voorde is 22 years old and comes from Belgium. He studies Interior Design at the LUCA School of Arts in Ghent.

Let’s find out what inspired this young artist in his design and sustainability project, which will be presented in Japan. Here are his words:

“Last year – from august to october 2017 – I did my internship in Onbetaalbaar. This is a community of craftsmen (and women) who like to invite people to think about a more sustainable way about throwing away things and redefine what is thrash and what could be re- or upcycled.  During this internship I got the chance to develop my first prototypes. This formed the base on which I made these pieces.” 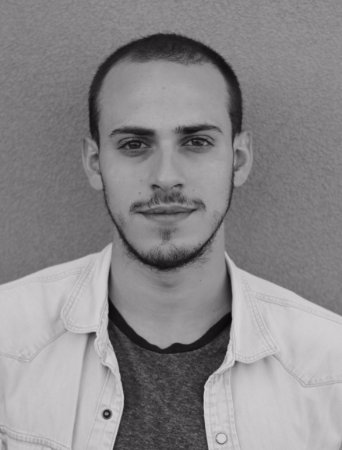 Vincenzo Sorrentino is 25 years old and he’s Italian. He has a Bachelor in Design & Communication and a Master in Food Design.

Here, instead, is what inspired Vincenzo in his project on the theme of sustainable design:

“Everything started with this question: can the shape of the plate change my eating behaviours and my approach to food? My reflection and my research drove me to the conclusion that in the world different culture eat different kind of food but in the same round plate and so I experimented new shapes trying to re-create new rituals.”

Now that you know the first two participants, do not miss the others and continue to follow the Switch On Your Creativity Facebook-page for constant news and our site for more deepened information about participants!