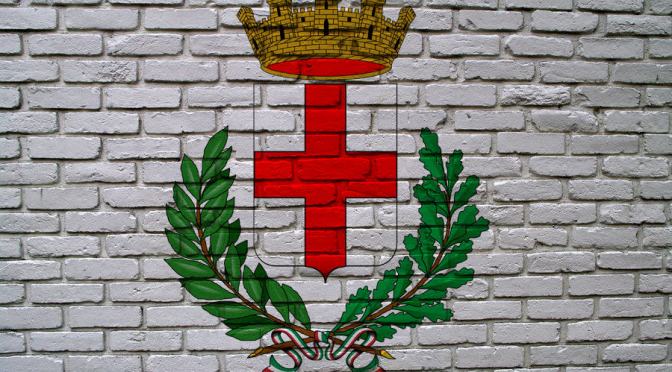 Milan has been elected as the Italian city with the highest quality of life, according to a chart published on the Sole 24 Ore a few days ago. This fact is surely not a big surprise: apart from being the capital of finance and fashion, this big metropolis is also an excellence in production and distribution of national goods and it is known for its wide variety of cultural activities.

The countless possibilities that Milan offers to its inhabitants in different fields of the everyday life enables the city to be considered leader in our country for modernity and efficiency of services and allows it to face an international scenario with other European cities.

Being Milan the city of great working opportunities and cultural development, it is easy to understand why fields like design, theater, music and performative arts of any kind are so important to allow people to appreciate not only their culture, but also foreign ones.

Given this positive framework, 2019 has been envisioned a great year in terms of cultural exchange among countries with very different traditions, with the aim of investigating lifestyles far from ours. This is surely the case of Italy and Japan, that will merge their habits this upcoming year, thanks to a project named Milano Genius 2019,  already introduced as framework co-supported by Switch on Your Creativity (the 6th edition), promoted and developed by the Italian Institute of Culture in Osaka in collaboration with Asian Studies Group as Milan located and partnered organisation.

These two municipalities are not stranger to each other: both of them are in fact cities of EXPO (Milan in 2015 and Osaka in 2025) and they also share the status of sister cities. Milano Genius will undoubtedly be a further opportunity for these countries to promote Italian artists, such as musicians, actors, dancers and painters in a series of events and cultural exhibitions between the months January and June.

In January the concept of Milano Genius 2019 will be officially presented, whereas in February the main focus will be on contemporary art, through the paintings of Filippo Cristini, a young and talented Italian artist, whom has been promoted also here through  Switch on your Creativity hub, joining the 4th edition.

The months of March, April and May will be centered, respectively, on design, theater, photography and music, thanks to a variety of proposals, will bring the national culture overseas.

An additional aspect of the project is that it aims to be developed in different locations around Osaka, from traditional theaters to more unconventional settings like museums, halls and universities. Here arts, culture and innovation will reach the so called “merging point”, where cultural boundaries of both countries will join to celebrate the essence of culture everywhere and in every form, thanks to a communication system that involves emotions and goes beyond the linguistic aspect.