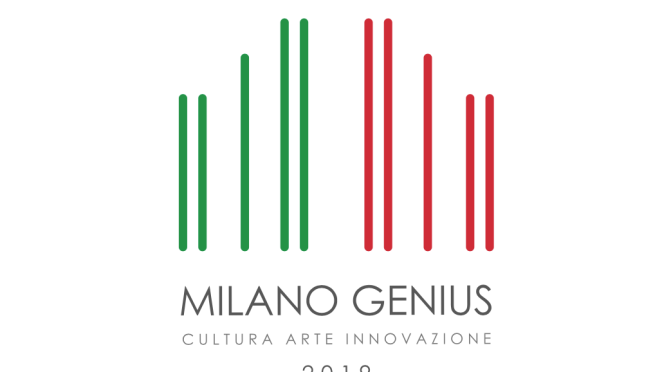 It has been edited a formal proposal which Italian Institute of Culture in Osaka decided to promote Italian culture and society though special events platform that will include creative contents from February to June 2019; the project called Milano Genius 2019 will be focused on arts, culture and innovation from Milano City.

IIC Osaka’s Director, Mr. Stefano Fossati decided to sustain this project to promote Culture, Arts and Innovation as mutual understanding and pro-active framework between Italy and Japan.  Asian Studies Group will support the whole organisation in terms of operative management from Milan, and as partnered organisation it will manage the agenda of activities in direct communication with Italian Institute of Culture in Osaka.

The project has been already introduced on preliminary phase to Osaka City and Milano City in the last weeks in behalf of informing the municipalities about patronage and co-branding.

Osaka City accepted to cooperate in the initiative hosting some contents of Milano Genius 2019 at important venues under the official promotion and introduction of the government of the City.

Both of the two municipalities Milano and Osaka are the cities of EXPO (Milan in 2015 and Osaka in 2025) and Milano Genius 2019 represents an additional common scenario for international cooperation and understanding.

The logo has been designed by Arianna Galuppo from ACT Agency Milano‘ s team for IIC Osaka and presented on 26th of November to the international relations departments of Milan City and Osaka City.

As Association with headquarter based in Milano, on choosing our city as core content of this Milano Genius 2019 exhibition and events serie, we decided to improve cooperative and aggregative dynamics with Osaka City, due of twinning status of Osaka with Milano.

Beyond that, if we consider the assignment of official mandate for next EXPO’s organisation in 2025 to Osaka City, it’s easy to understand how much this project represents in terms of useful interaction between the two municipalities

Selected venues for activities included in the schedule for Milano Genius are well framed, beyond Festival hall Tower, in Nakanoshima, headquarter of IIC Osaka, they are chosen to show very attractive sides of the city and include universities, museums, public halls and new developing areas like Grand Front Osaka. Innovation is also subtitle of the project and it’s well represented by areas selected as performing venues for the programme. 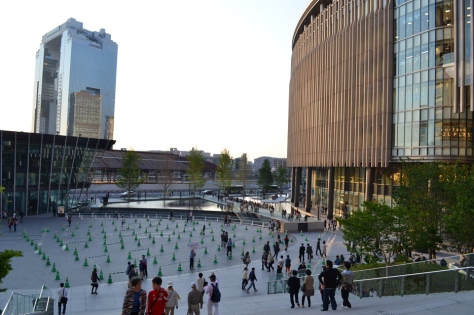 In particular March will be the months dedicated to Design from Milan in Osaka with some exhibitions and open seminars with inclusive cooperation’s opportunities for japanese designers into joint-project that will allow them to participate to Milan Design Week 2019 in April.

In April it will be the turn of performing arts with some special performances, first ever in Japan (like Mistero Buffo – Dario Fo) with seminars and classes about italian contemporary theatre.

Always in April there will take place some contemporary art’s exhibitions with technical partnership by highly specialised agency Arti Services (Ms. Alessandra Korfias) and in May it will be the turn of contemporary photography, music with live concerts to introduce italian songwriters from Milan’s area and food experiences with starry chef from Milan who will portray in special menu some creative elements derived by music made in Milan.

The performing schedule is going to be busier as long as the opening of Milano Genius is getting closer, with some proposals from many sides we are trying to involve to make this cultural experience branded Milan unique in Osaka.