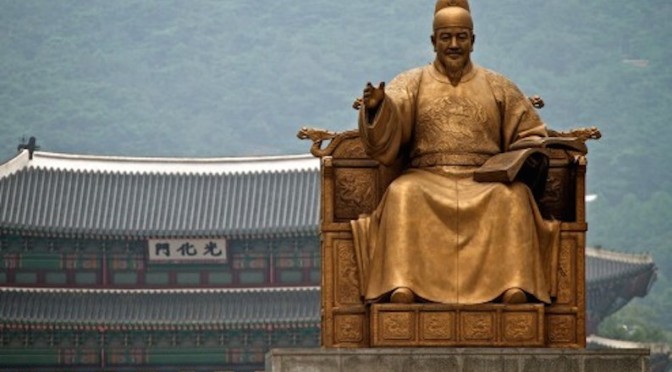 As part of Asian Studies Group’s activity our Fund for Youth Creativity developed ,during last years, many initiatives aimed to boost cross cultural relations on important themes. As you know Switch on Your Creativity with its award  called “International Dialogue Among Cultures” represents the best project sustained by our organization every year on international way.

For the third edition as you can see in the specific informative area of this website we decided to  host and sustain 6 different sections according with well framed creative categories.

Today we are proud to announce one project approved by our organization as content of Creative Composition Section in Switch on Your Creativity 2015 / 2016 – defined Mapping Korea, in cooperation with KSCPP which we already got nice cooperation last year 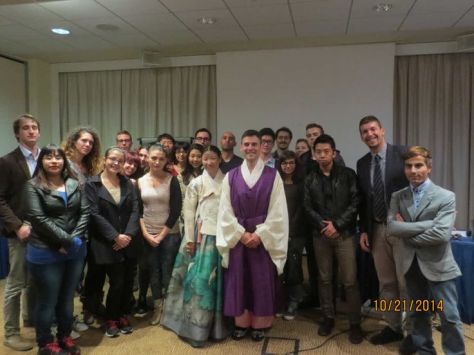 Mapping Korea is a cultural laboratory that put focus on the personality of King Sejong the Great, and his crucial effort  in korean history for those aspects that concern the development and definition of own culture and tradition for korean peninsula.

Students of korean language and people interested on korean culture in Italy can read a book offered for free by KSCPP, partner and developer of the project, and after that have collected all info they needs they can prepare a composition of any nature about the mythical figure of King Sejong. Details about scholarships and awards and further info about the contest-  Mapping Korea are indicated on our ASG website

As follows a brief introduction made by Mr. Giancarlo Crocetti an italian representative of KSCPP living in USA.

KSCPP Korean Spirit and Culture Promotion Project is  non-profit organization that dedicated to raising awareness of Korean history and culture. In appreciation of the United State’s support for Korea during the Korean War and in the years that followed, KSCPP began to introduce the history and culture of Korea in the United States in 2005.  We distribute free literature and give presentations at museums, universities, schools cultural organizations, and corporations, for those who are interested in learning not only about Korea, but also about its culture & art generally.

It is a non-profit organization staffed by volunteers, and all literature and events are provided free of charge.

Throughout Korean history we many examples of creative thinking that brought to the scientific and artistic development with important contributions like the movable metal types in 1234 (200 years before Guttenberg’s type), unique astronomical charts, and culminating with the Hangul, the only alphabet in the world for which we know the author, date of invention, and the reasons behind the invention.

However, creativity in Korea is not only a fact of the past. Korea had to develop a creative culture in order to reemerge from the backdrop of a war that left everything in ruins. Only through their creative and imaginative minds and with hard work, described by scholars like Bruce Cumings as “worked their fingers to the bone to create the industrial country we now see”, they were able to become the industrialized nation that we see today.

It is with this spirit that KSCPP is honored to participate to the “Switch On Your Creativity” project and help new generations to develop that spirit of endurance, compassion, and devotion so distinctive of Korean culture that is part of any creative process. 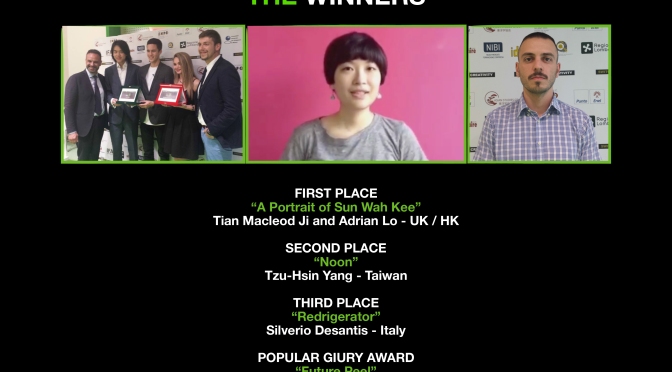